The new Collie Early Education Centre in Throssell Street has been officially opened by the Hon Colin Holt at a ceremony at the centre held on the 1st April.

The opening marks the final phase of the CBD revitalisation under the Supertowns program with the re-location of the child care facility in Forrest Street to its new home in Throssell Street next to the Old Police Station.

The demolition of the old child care building will clear the way for the second stage of the town’s Central Park Project.

The new Early Education Centre is 30 places bigger than the old one and boasts an innovative design which includes an atrium and specialist modules for ages 0-5.

Shire President Wayne Sanford described the centre as a significant addition to the social infrastructure in the town.

“Changes to the make-up of our workforce, particularly the increased participation of women, has generated the need for more child care capacity as well as the type of services offered. This new facility is a state-of-the-art building and the services provided go beyond just child care to embrace an early education agenda,” he said.

The new $2.2 million centre will be operated by an incorporated not-for-profit body under the control of a board of management. 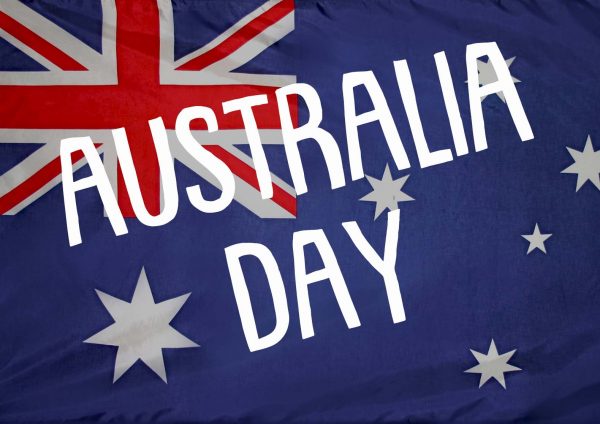