The striking arches of the old Collie Post Office are typical of early Post Office architecture. Being a significant land mark in the town, it also became a focal point for local people.
A building was on this site from 1898, with the current brick building being designed and built in 1905 by Hillson Beasley, the Government architect of the day. Additions were added in 1908, with tenders for a major rebuild and extension let in 1925.It was operating as a Post Office until the early 1990’s and is now privately owned. 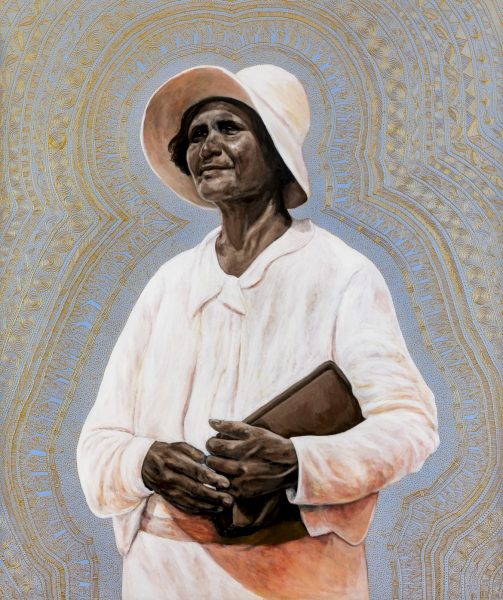